Studies of Saline and Freshwater Lakes: In Search for a Common Ground

13th International Conference on Salt Lake Research (www.icslr2017.ru) was held during 21-25 August in the city of Ulan-Ude, Republic of Buryatia, Russia. About 120 scientists from 15 countries gathered there to discuss various studies focused on saline and freshwater lakes. This gave an   impression about the nature of Trans-Baikal area and established contacts for future collaborative research.

The conference was organized by the International Society for Salt Lake Research (ISSLR) together with  several research institutions from Siberia, namely the Institute of General and Experimental Biology (Ulan-Ude), Institute of Biophysics (Krasnoyarsk), Institute of Natural Resources, Ecology and Cryology (Chita), and Buryat State University. There were several specific topics that that were mentioned and discussed during the conference.

Studies of unique microorganisms living in salt lakes are dominated by the number of papers in science of saline lakes. Many saline ecosystems are extreme habitats: in addition to high salinity, many of them experience strong solar radiation and low temperature (mountain lakes), high temperatures (thermal springs), anoxic conditions (meromictic lakes). Extremophiles are interesting, for example, from the point of view of searching for extraterrestrial life. Such organisms are also used to search for genes responsible for the resistance to extreme conditions, and to understand how life operates under extreme conditions. There are intensive studies on unique biogeochemistry of microorganisms living in extreme environments, the ability to couple cycles of different nutrients (e.g. sulphur, iron, nitrogen). Some species or isolated enzymatic systems can be used for various biotechnological applications, e.g. wastewater treatment.

The session devoted to extremophiles during the conference was most numerous. There were oral and poster talks on bacteria from high-altitude saline lakes in Chile, soda lakes of Transbaikalia, Hungary and Romania, the drying lakes of Australia and North America, and the deep waters of Lake Baikal. 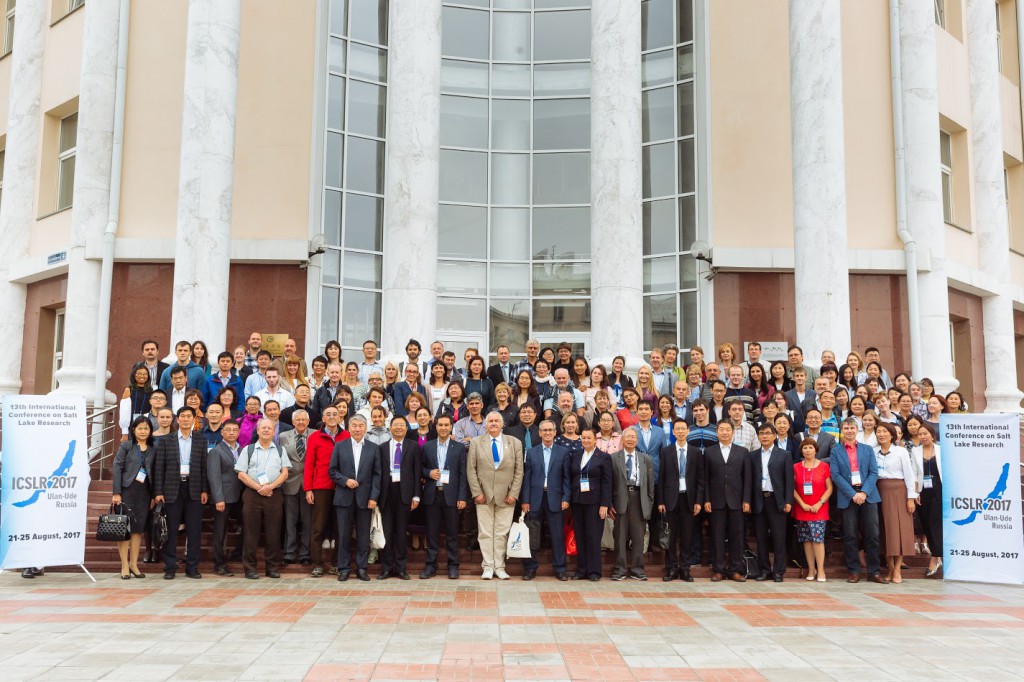 In search for a common ground

The comparative plenary talk by Erik Jeppesen (Denmark) was focused on the reactions of saline and freshwater lakes to climate change. He discussed differences and similarities between them. Even reports on freshwater Lake Baikal were presented at the salt lakes conference. Now there is a slight decrease in the water level in Lake Baikal, most likely this is temporary phenomenon. However, for saline lakes this problem is typical. Saline lakes are closed basins. The water level in salt lakes depends on the amount of water inflow from the watershed and surface evaporation.

Recent analysis of the dynamics of the inland water areas in the last 32 years demonstrated that almost 70% of the changes are due to the shrinking, as for the Aral Sea (Pekel et al., 2016). This catastrophic decline in water volume in Aral Lake is mainly caused by the anthropogenic water diversions from inflowing rivers. Aral has not become a lesson for humanity. At the conference in Ulan-Ude there were several participants from Iran. They talked about the fate of Lake Urmia. This fate of this large lake with an area of ​​several thousand square kilometers is similar to that of Aral Lake – it is drying up.

For freshwater lakes, the variability of water level and salinization become important because of climate change. For example, in the zone of the Mediterranean climate, there is a change in the ratio of the amount of water flowing in and evaporation losses from the territory (Jeppesen et al., 2015). As soon as excessive evaporation begins to concentrate salts, lakes become more saline. It is therefore important for the conference to discuss similar problems of the two research topics and to find common ground.

Following the initiative of SIL, an international contest was announced before the conference for the best paper published by young scientists in 2014-2016 on the topic of saline lakes research. Winners of this competition received a diploma, a cash prize and an opportunity to make a plenary report.

Two prizes for young scientists for the best oral and best poster talk were also awarded at the conference. The main prize of the society is Bill Williams award that  was given to Long Li (China) for the oral talk “Thermodynamic properties of lithium borates and their aqueous solution systems” and to the Elena Anufriieva (Russia) for the poster talk “Abundance and the ecological role of Eucypris mareotica (Crustacea, Ostracoda) in the Crimean hypersaline lakes”.

The other prize, Salinology award, was generously supported by the President of the ISSLR academician of the Chinese Academy of Geological Sciences, Zheng Mianping. Salinology awards were given to Ruy Santos (Belgium) for the oral talk “Halophilic bacteria and archaea as part of the Artemia diet” and to Veronika Dashkova (Kazakhstan) for poster talk “Assessment of phytoplankton community structure of Lake Balkhash using a FlowCam imaging flow cytometer”.

Two post-conference field trips were organized for conference participants to visit and have a glimpse of the Trans-Baikal area and local saline lakes and other unique ecosystems. This is a tradition of the meetings of the ISSLR, to make scientists familiar with local ecosystems of saline lakes, to expand knowledge and intensify research contacts. 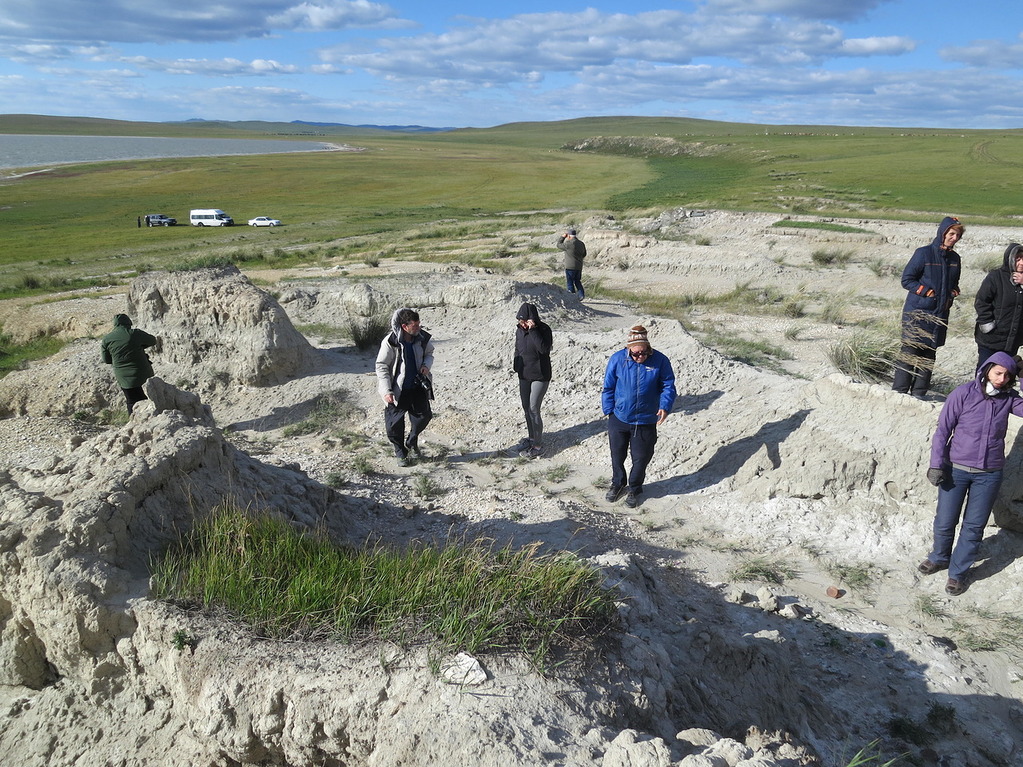 For organizers, the work is not over yet. Selected articles after careful selection and peer-reviews will be published in special issues of the Chinese Journal of Oceanology and Limnology and the Journal of the Siberian Federal University. Biology. After, scientists on saline lakes will start preparations for the next forum. There are three applications to host next conference of the ISSLR in 2020 from Iran, Hungary and Spain, giving the board of directors of the society a difficult choice.